Pangolin is excited to announce that we're an official distributor for Syncronorm's Depence², in replacement of the now discontinued Realizer.

Depence² is a multimedia control and visualization software, with a revolutionary rendering engine that takes possibilities with pre-viz to a whole new level.

What does this mean for laser simulation?

The Depence² Laser Module has the most realistic laser visualization ever seen! Providing many of the real-life characteristics of laser projectors, such as beam divergence, scanner inertia, in an effort to create the most realistic rendering possible. Depence² is no slouch when it comes to "aerial beam effects". Producing life-like atmospheric effects in real-time, with in-depth render settings for intensity, dynamic clouds, fluid-like effects and even the beam divergence based on the distance from the laser.

Depence² features full support for Pangolin's BEYOND Software, allowing you to easily interface between BEYOND and Depence. 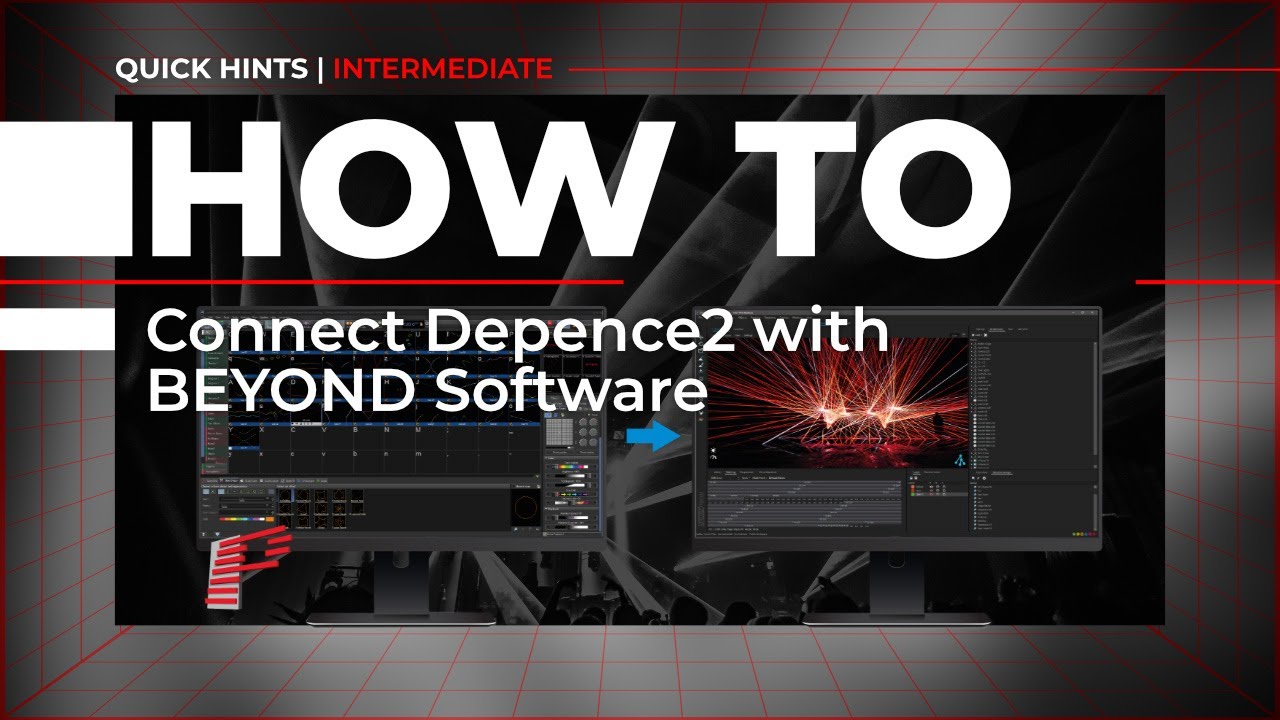